Painting  and workshop by  Syrian artist Hasan Abdulla in Horniman Museum and Gardens in London .The  painting workshop inspired by a collection of his paintings exploring subjects related to migration and refugees status.Born in Syria.  Hassake, First Solo Exhibition was in Hassake SYRIA in1998 followed by some others in Damascus, Lebanon 3 Solos 1999, 2009 . in Sweden , Germany 2010.in Bermingham 2011 , in London supported by Ted Cross 2013. London in Water & Colour 2014 . and then as a member of Chelsea arts club, every year we exhibit three times. In 2015 & 2016 Exhibited in Chelsea Town Hall
In 2017 exhibited Solo with a workshop in Horniman Museum and Gardens, London
Lives In London since2011. 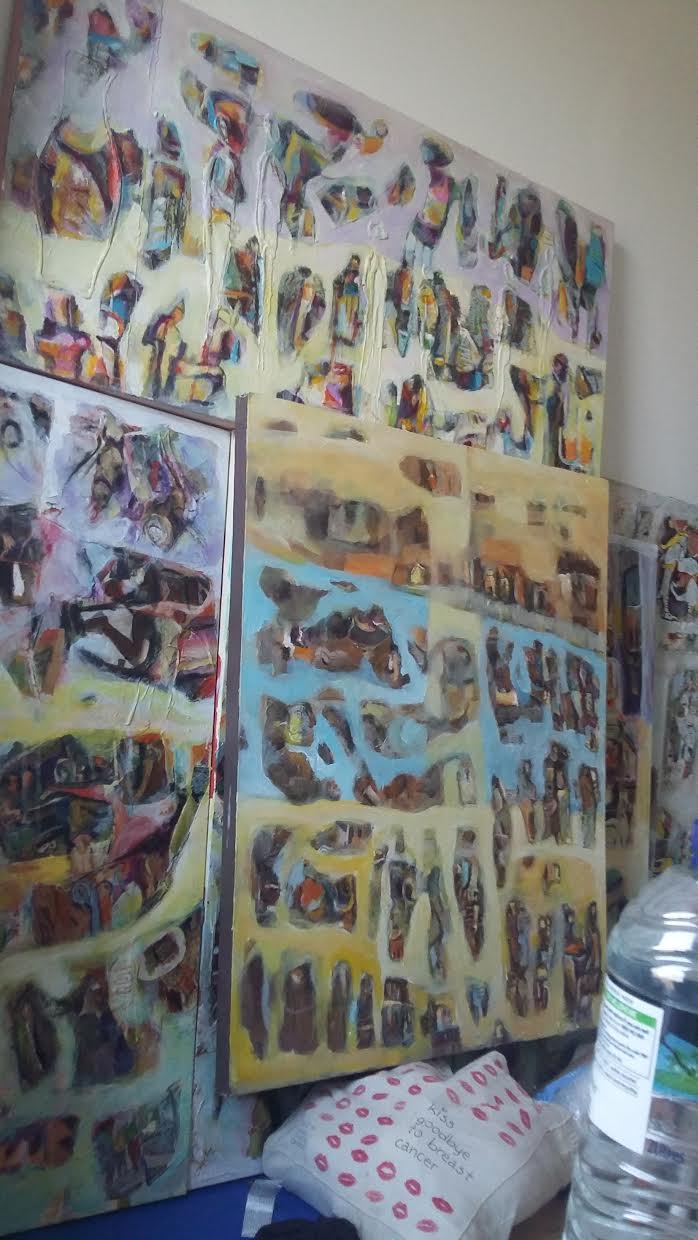