A night of art from Music to poetry and storytelling to present Syrian voices in the UK
Hikayetna is a new art project to tell the stories of Syrians from all over the world. Vivid, moving and first hand stories will be heard.

Through this project we hope to spread Syrians’ thoughts, words, and feelings, especially Syrians living in refugee camps. We aim to make their voice heard by different audiences around the world, who would have never had the chance to hear those stories otherwise.

Amir Darwish
Amir is a British Syrian poet & writer of Kurdish origin. Born in Aleppo & came to Britain as an asylum seeker in 2003. Completed an MA from Durham University before moves to London where currently lives & writes. Published work in the UK, USA, Pakistan, Finland, Turkey & Mexico.

Ahmed Al-Rashid
Since his arrival, Ahmad has been  working with various  groups advocating for  refugee rights and children refugees. He was in the UK Parliament  with Save the Children,  and appeared on BBC, CNN, ITV, the Guardian, the Independent and Huffpost

Samir Hiso
Samir is a Syrian musician  and artist who arrived in the UK recently and currently  he is part of a Syrian music band which  based in Liverpool. 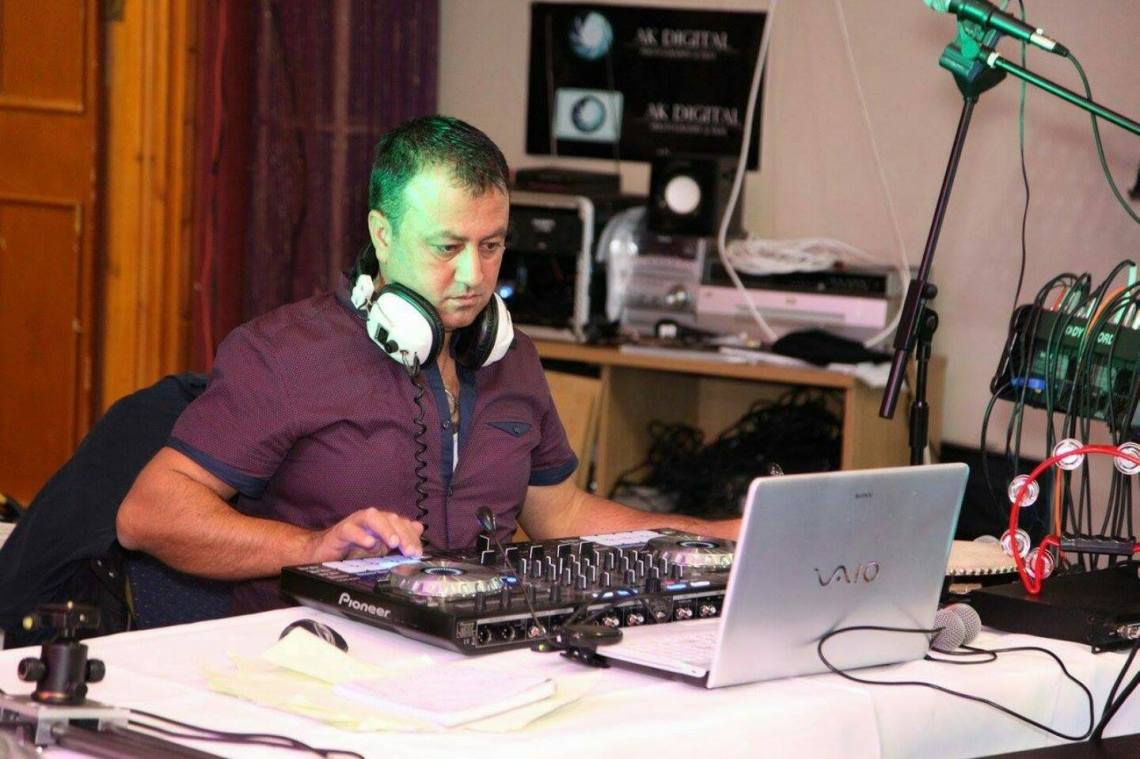 View all posts by artisanhope